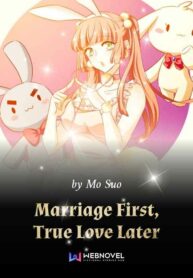 The Sword Deity in Tokyo

Reincarnated as a Red Dragon, Discipline Makes Me Stronger!