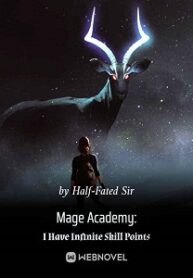 The Older Man Is Addicted To Pampering His Wife

The World after the Fall