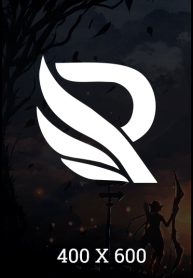 Christopher Hall’s life was utterly uneventful – until one day he suddenly found himself in the far future. One in which Mankind spread among the stars… and is fighting a centuries long war against its own nature.

Now something claiming to be an angel has given him a mission. If he fails, disaster will befall Mankind. If he succeeds, he can get his old life back. Unfortunately, telling Christopher what exactly he is supposed to do wasn’t a part of the plan.

Join him as he figures out figure out how to survive in a universe where Mankind branched out into dozens of religions, ideologies and biologies, all at war with each other. Universe as familiar as it is foreign – and as dangerous as it is vast.

[Updated every friday/saturday, depending on circumstances]

I Have A City In An Alternate World