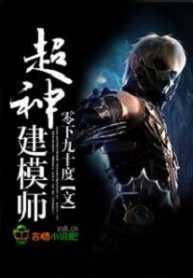 However, when he was creating a character model in his mind by analyzing the opposing side’s ability, a crazy idea echoed in his mind. What would happen if he creates a model of the entire world? This would imply that he… would be like a God, controlling the world!

You’re reading Chinese web Novel  “Godly Model Creator” on Novelete.com.
We will have 1089 Chapters (Completed). Thanks!

Rebirth Of The General’s Granddaughter

The King of The Worlds