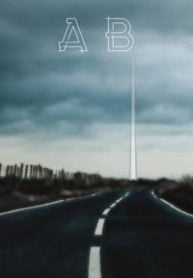 The world as we know it ends in the year 2000. Over the course of a week, billions die and the survivors are faced with a reality that no longer makes sense. Can they fight back against wizards, monsters, and robots in a world where none of the old rules seem to apply, and their only ally is a mysterious heads-up display that reads like a particularly uninterested narrator?

Well, that part of the story’s mostly done.

Hunter, instead of being alive in the age of heroes and martyrs, bravely fighting for the future of his entire planet, is born in 2003. By the time he can walk and talk, humanity has already fought back the worst of its demons and settled into its new status quo. What’s an easily bored kid supposed to do in the Midwest when there’s all this magic and nothing to do with it?